(Guest post by DQ Rashmi, the 10th in our series of 'First Quilts')

This story has a happy ending. I must say so first because the beginning is a bit eerie.
It starts with a dead bird in my fridge. Yes.
Alright alright. There was cooked chicken in my fridge that day—that very day when my mother-in-law chose to make her weekly visit to our house from the other end of the city. It wouldn’t have been a big deal otherwise but that day it was, because the poor, cooked, bird got accidentally discovered by my very vegetarian south-indian ma-in-law, who, until then, firmly believed that my husband and I were also vegetarians like the rest of the family, thereby obeying centuries of vegetarian law in the whole community.
I am sure some of you understand the magnitude of the situation but for those of who don’t: it was akin to having discovered cannibals in the family!
Drama of all dramas ensued. There was silence. And there were storms. And then Something Good had to be done.
What?
What?
What?
Was the question.
I decided to make a quilt for her birthday.
So sweet! You would say.
Even I was teary-eyed at the thought of my own magnanimity!
So I began to quilt.  I had made two baby-quilt-tops before that, but not a finished quilt.  I just decided to cut lots of squares first. Time was crucial. Then I cut the squares randomly into two pieces and tried to make some design out the whole mess by keeping white as the base color.
With each block it looked uglier than ever. My husband stopped looking at me because I had a permanent pathetic look on my face. One row and then another and then another. Hmm. And then the top was finished. I had to call it Tedha-Medha (Wonky-Bonky!?).I began chewing nails waiting for mails for the DQ cotton batting. I haunted Tina and Veena whichever way I could.
I am telling you doing Something Good is no small task.
But was one quilt Good Enough? After all, Something Good had to be Good Enough.
I decided to up the ante. I would not only gift her a quilt.
I would gift her sister’s daughter a quilt too. I had a job and a kid and yet the unfinished quilts somehow pitied me and went through the sewing machine without much ripping.
In a week everything was ready and packed.  The day came and I opened up my surprise.
The quilts did what was expected of them by completely flooring my mother-in-law! The memory of the dead bird was washed away. The broken age-old laws were buried in favor of familial love and peace. Something Good, though not stunning, polished, or perfect, finally accomplished its goal. 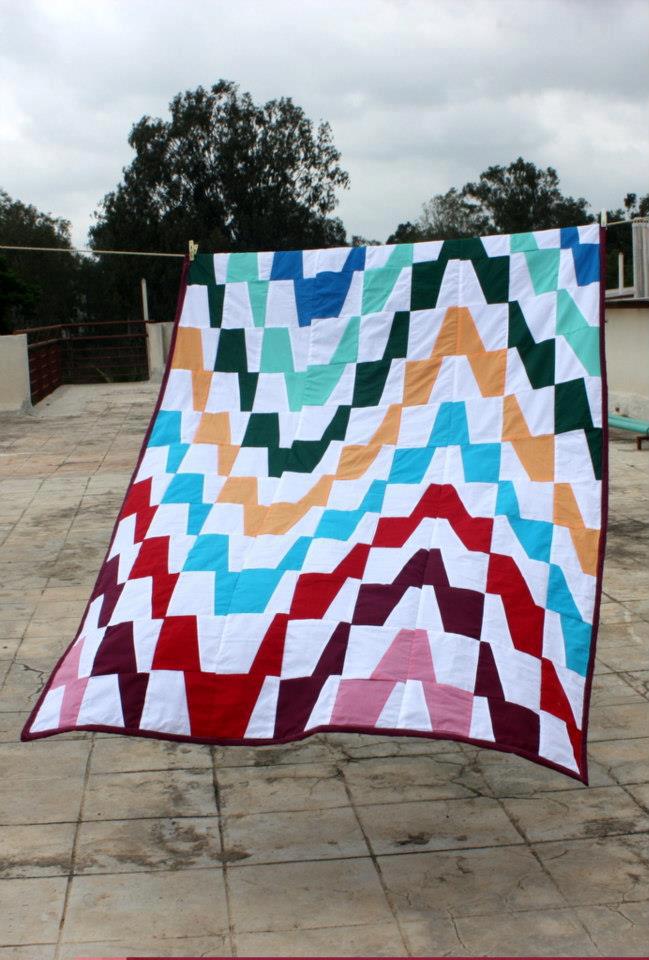 Happy endings, I tell you, always, if there’s a quilt in the picture!
-Rashmi
Posted by Desi Quilters at 22:45 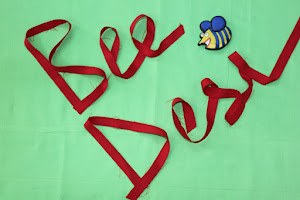 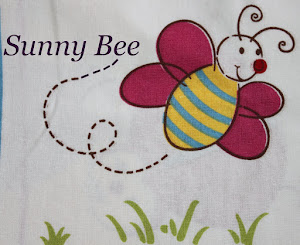